Located just a stone's throw away from the German border and a similarly short distance from another of Gaya's products, Zell am See, which is just a 35 km jaunt as the crow [simmer] flies.

Sankt Johann is the second largest airport in Tyrol, serving a Market Town of the same name. Featuring just a single asphalt strip along with two grass ones, Sankt Johann's airport is the epitome of a general aviation field and perfect for gaining experience in the mountains.

The 744 metre runway would be comfortable elsewhere, but with the encroaching ridges on either side of the approach into RWY31, there's also an element of difficulty found only in the mountains at LOIJ. With Zell am See, the dynamic duo of airports offers a breathtaking scenery joyride as you navigate the terranous landscape.

However you choose to use it, Sankt Johann is a stunning addition to any simmer's library. 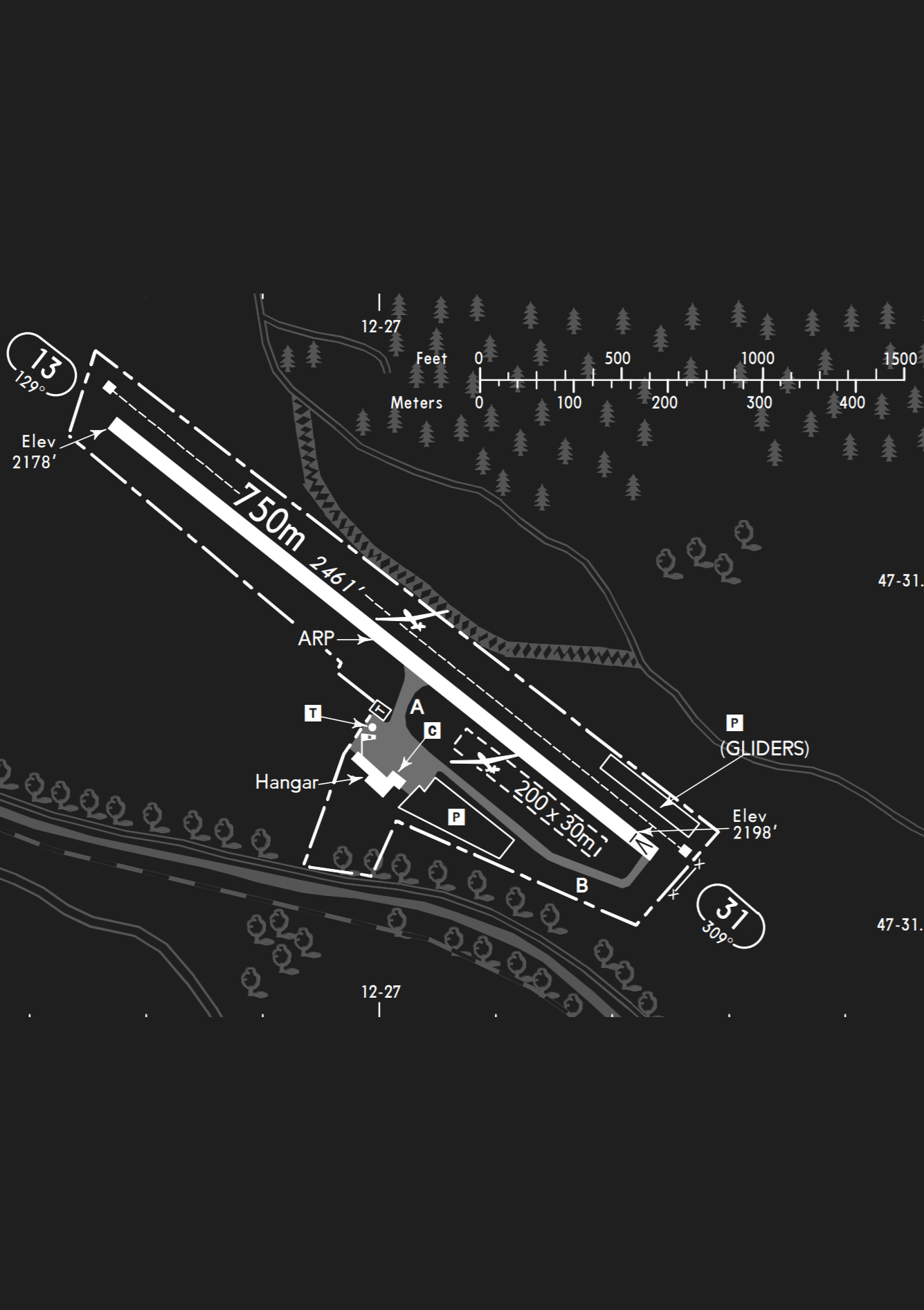 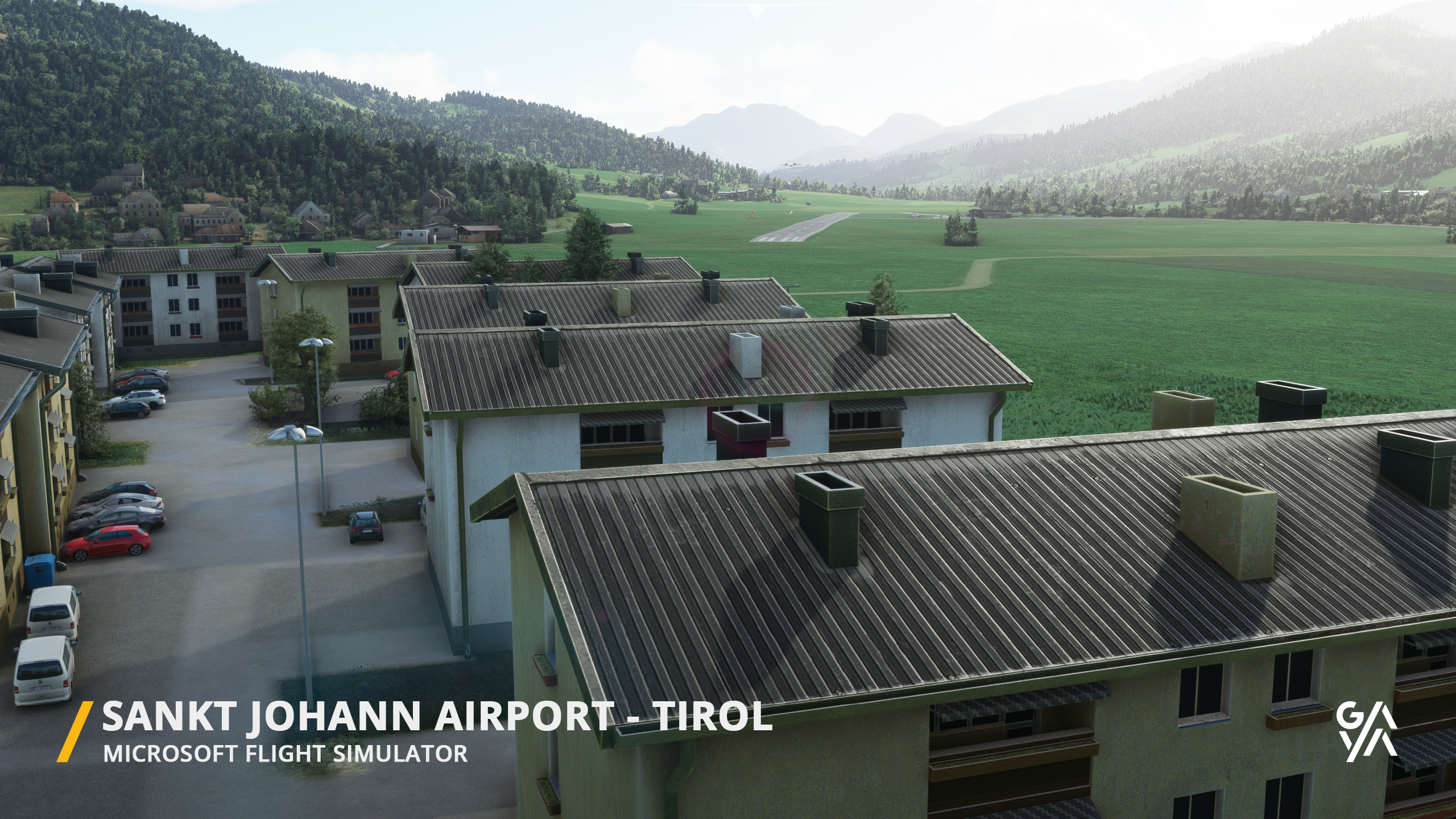 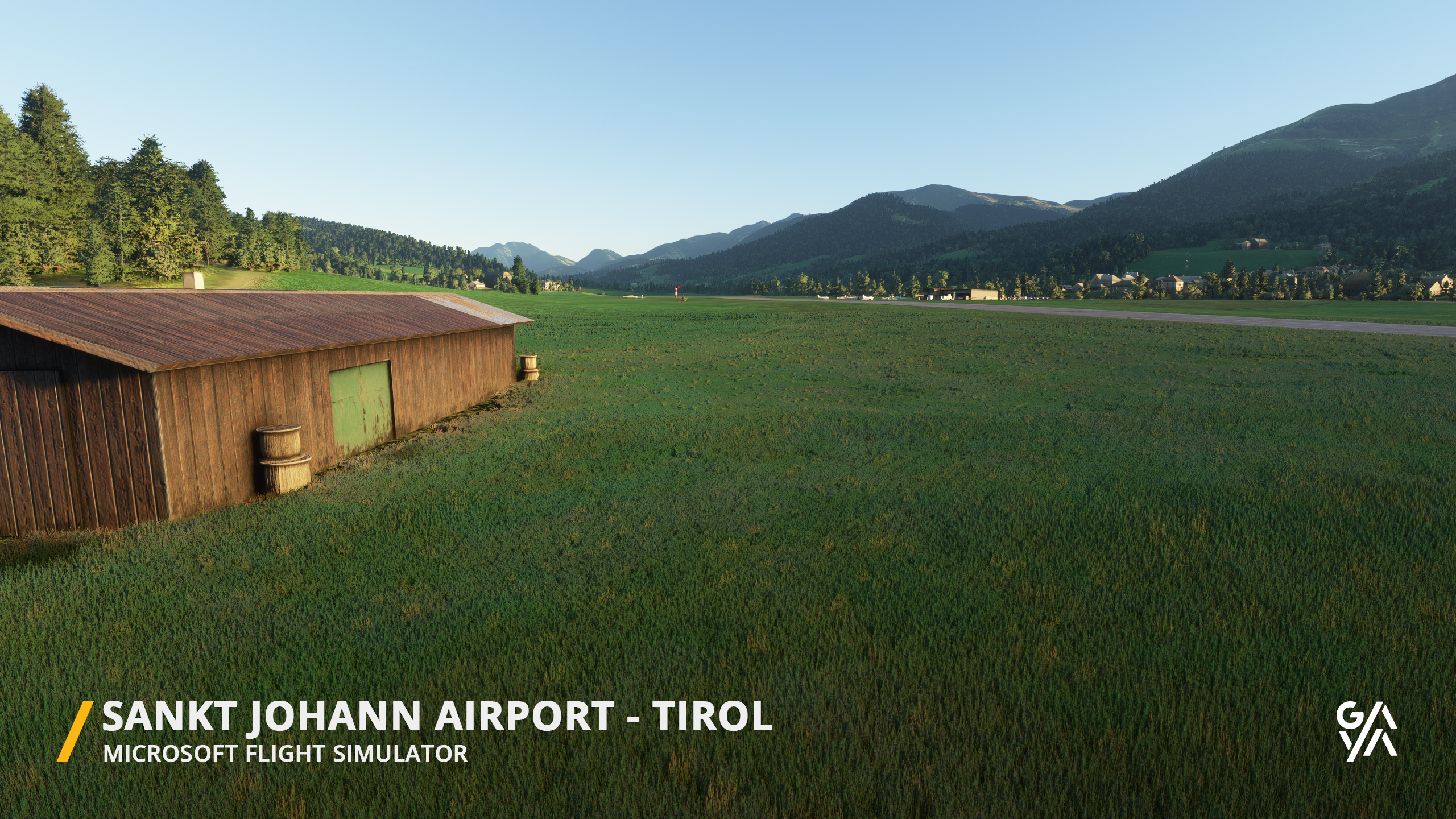 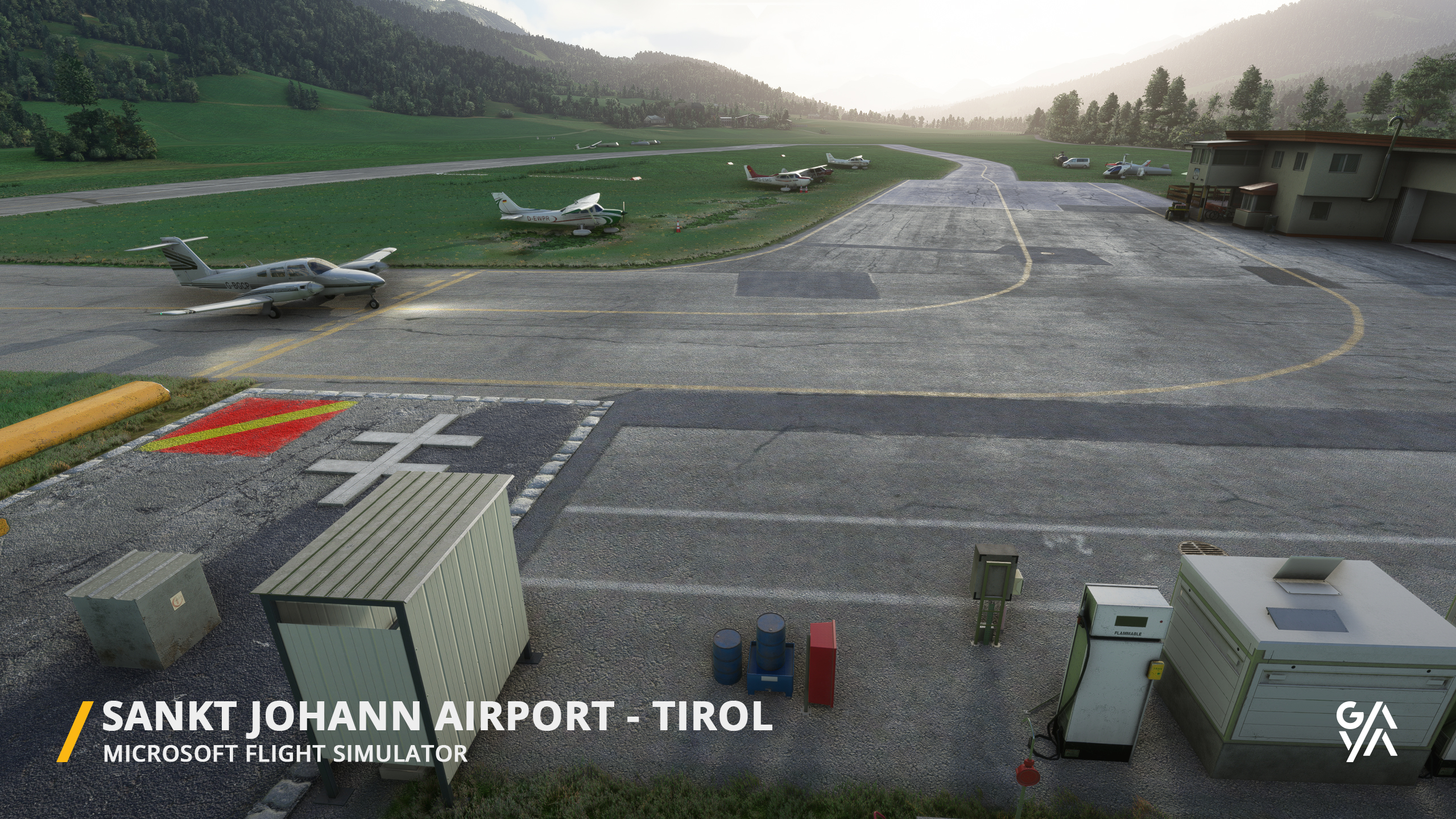 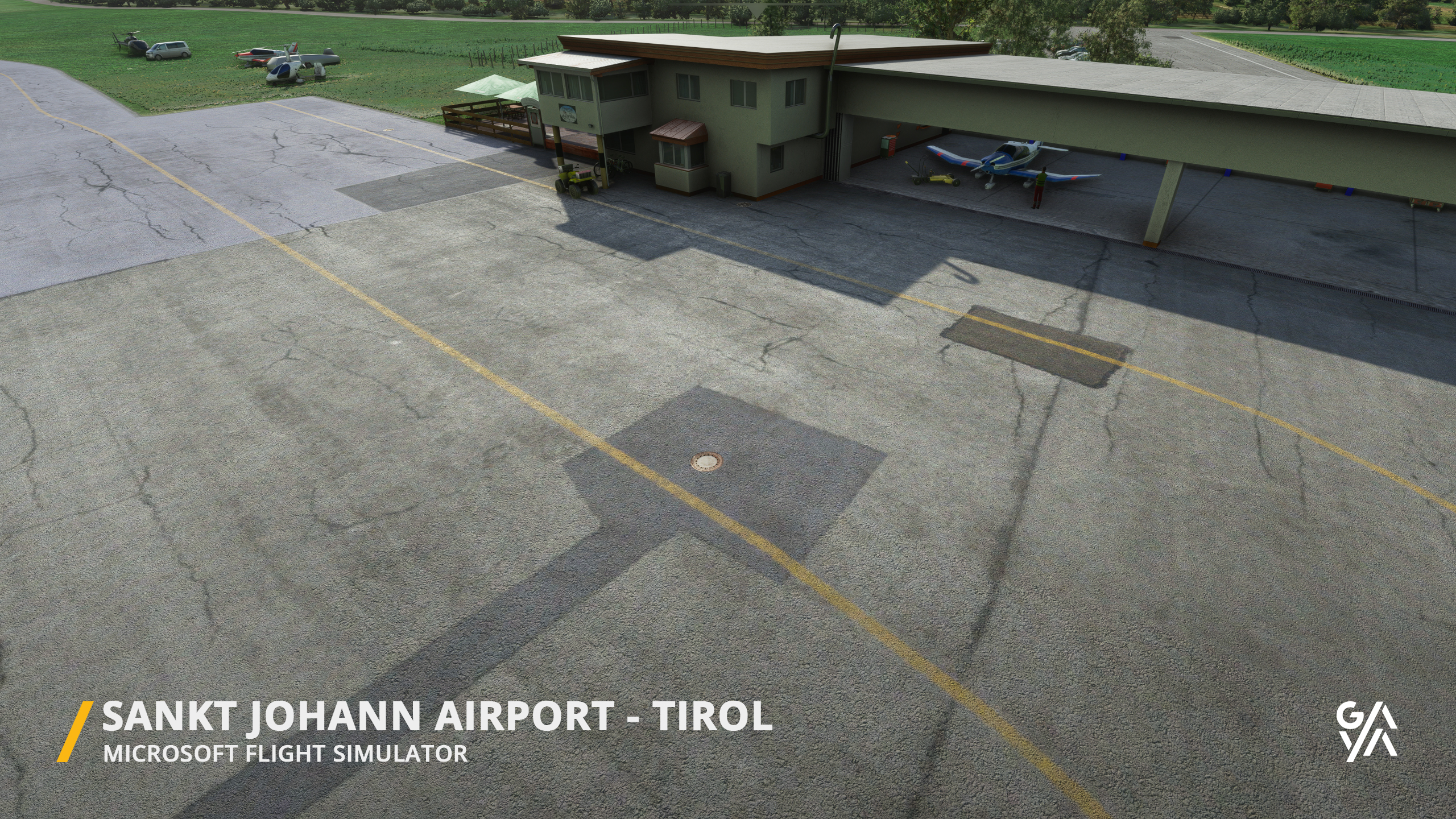 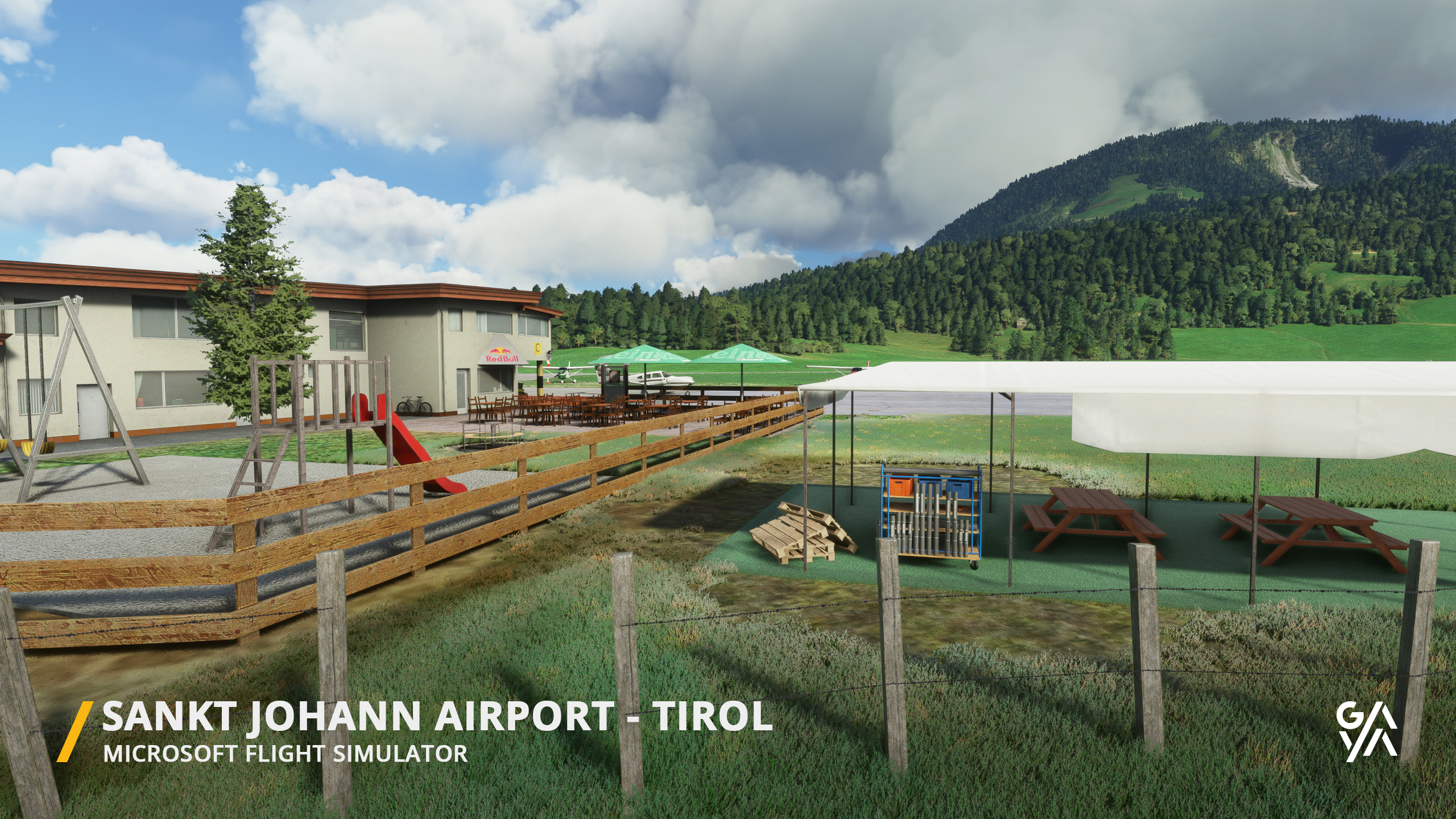 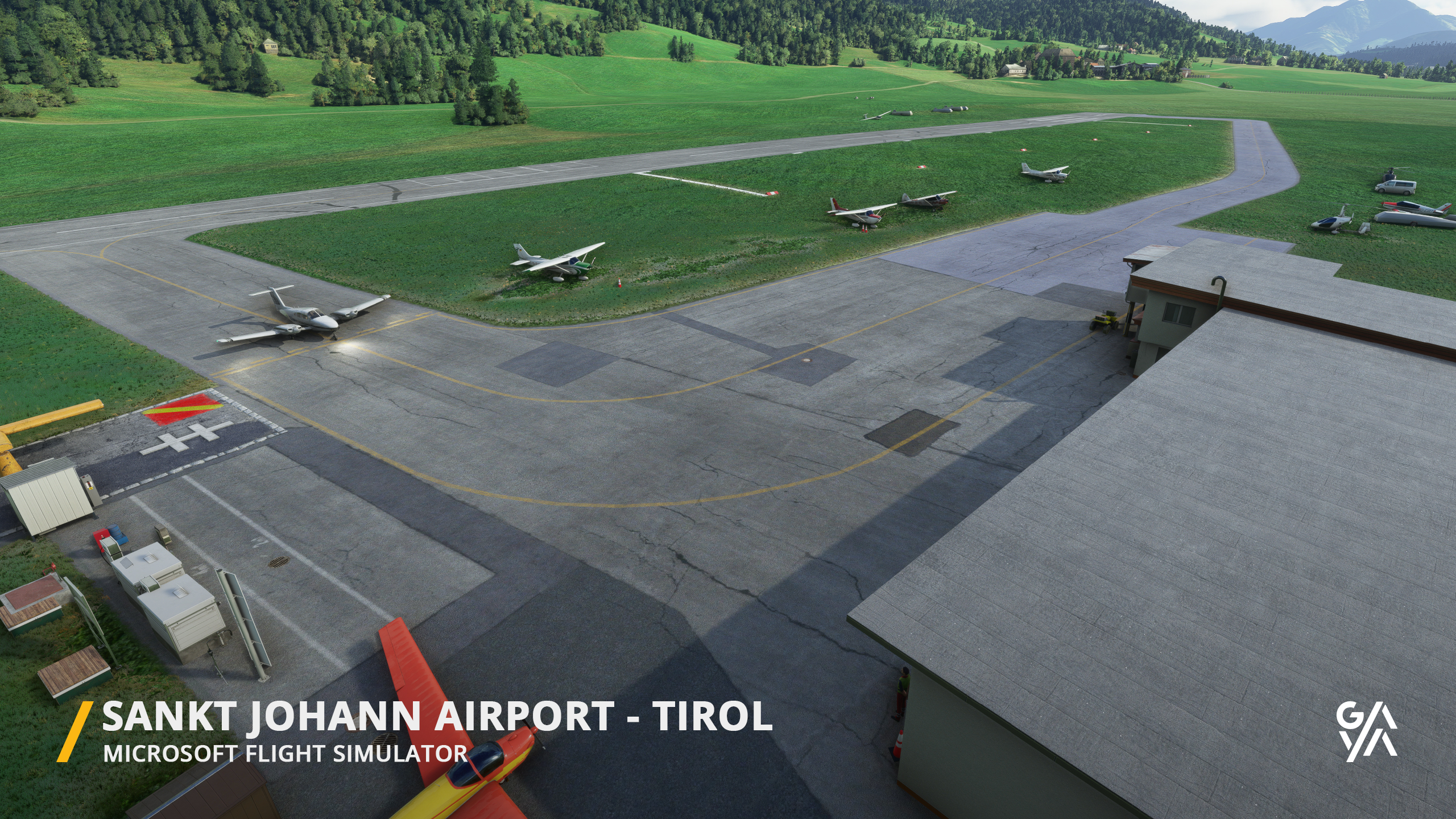 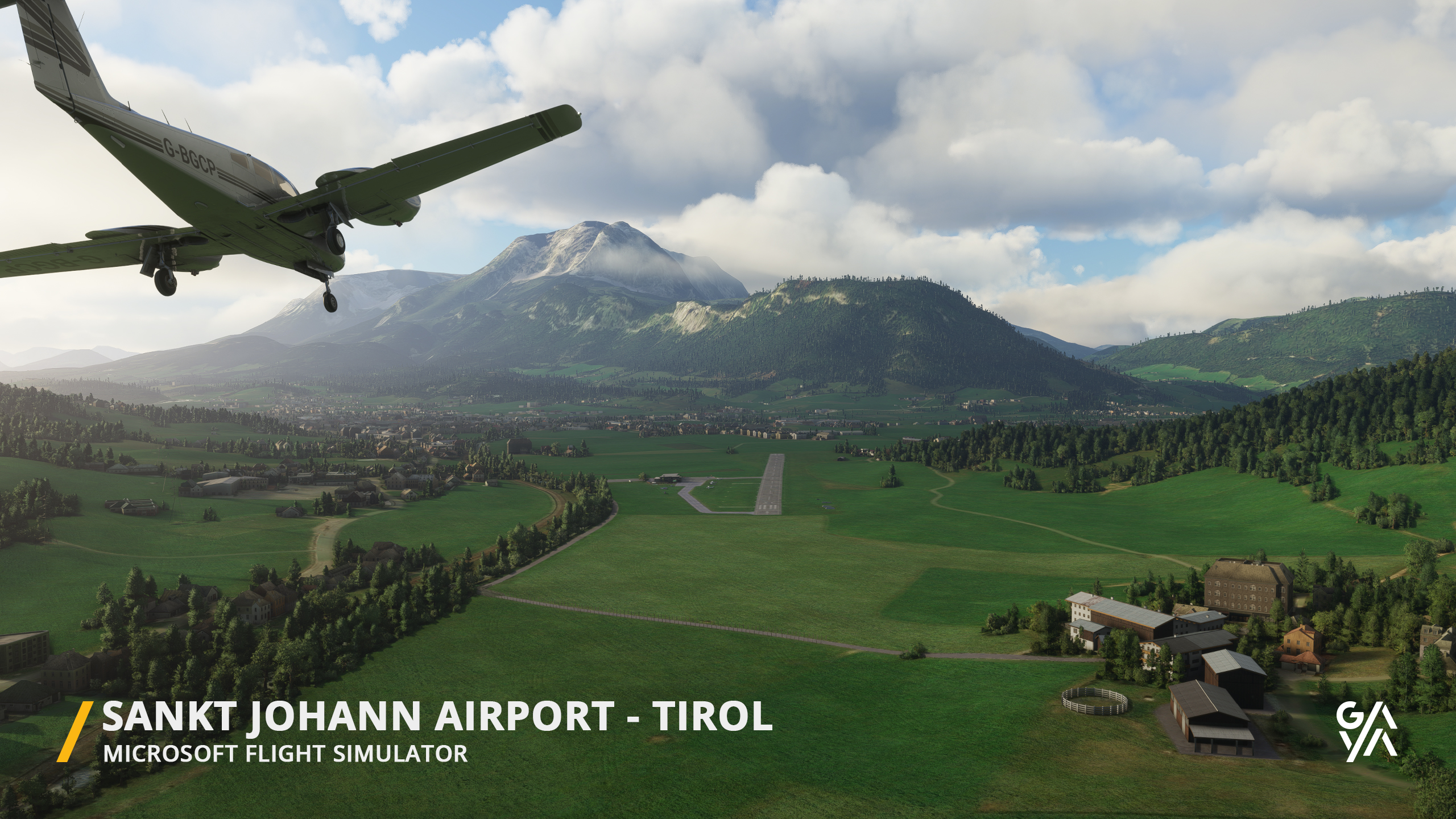 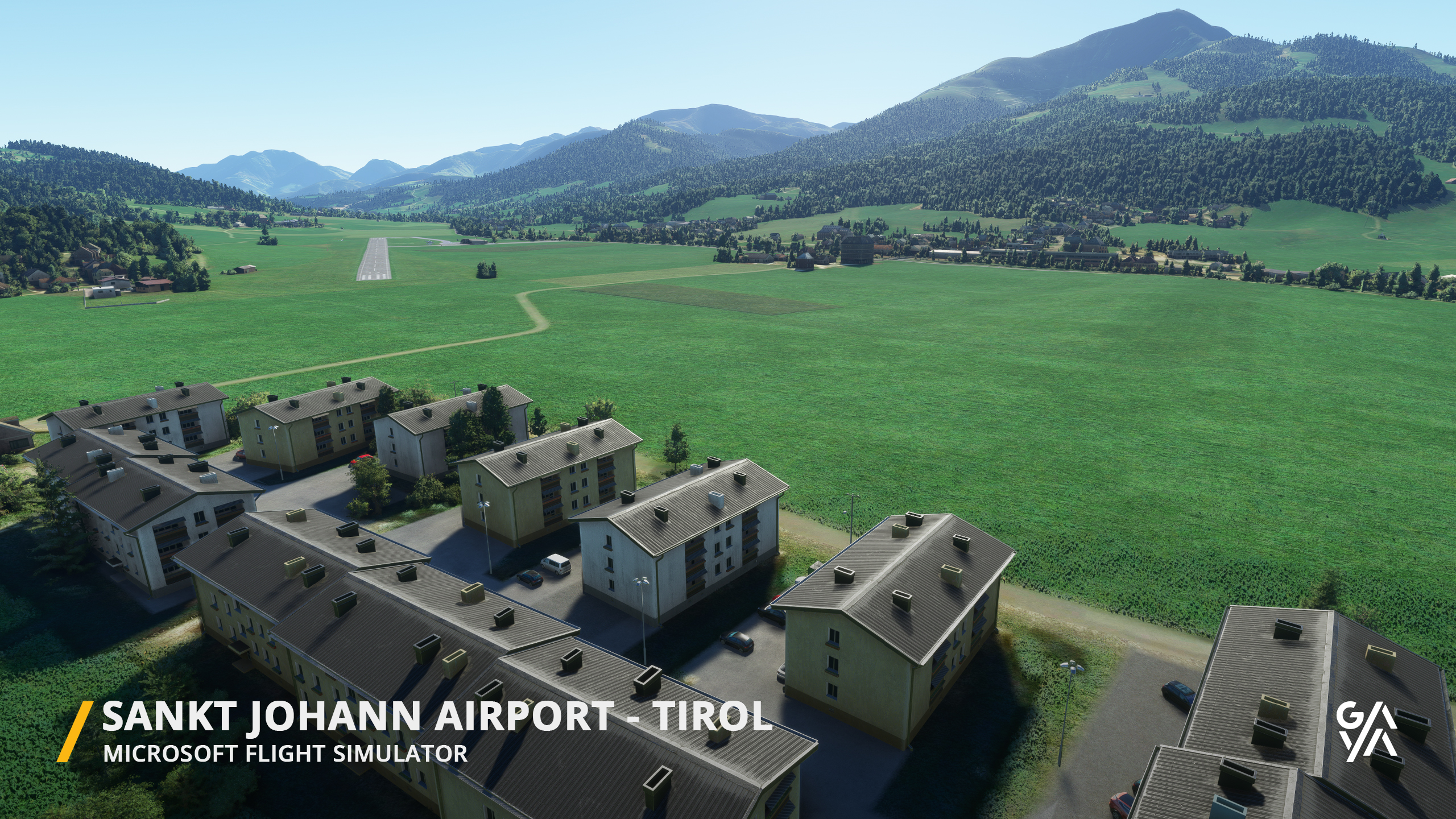 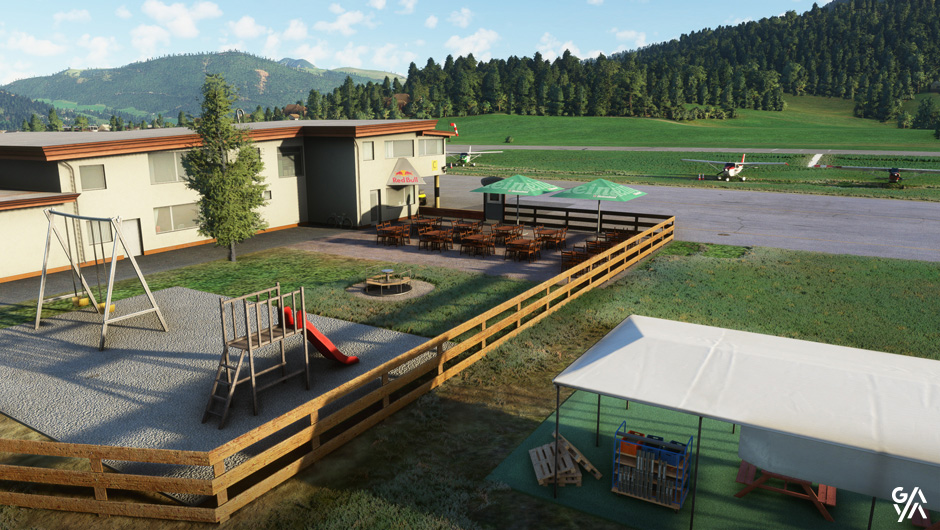 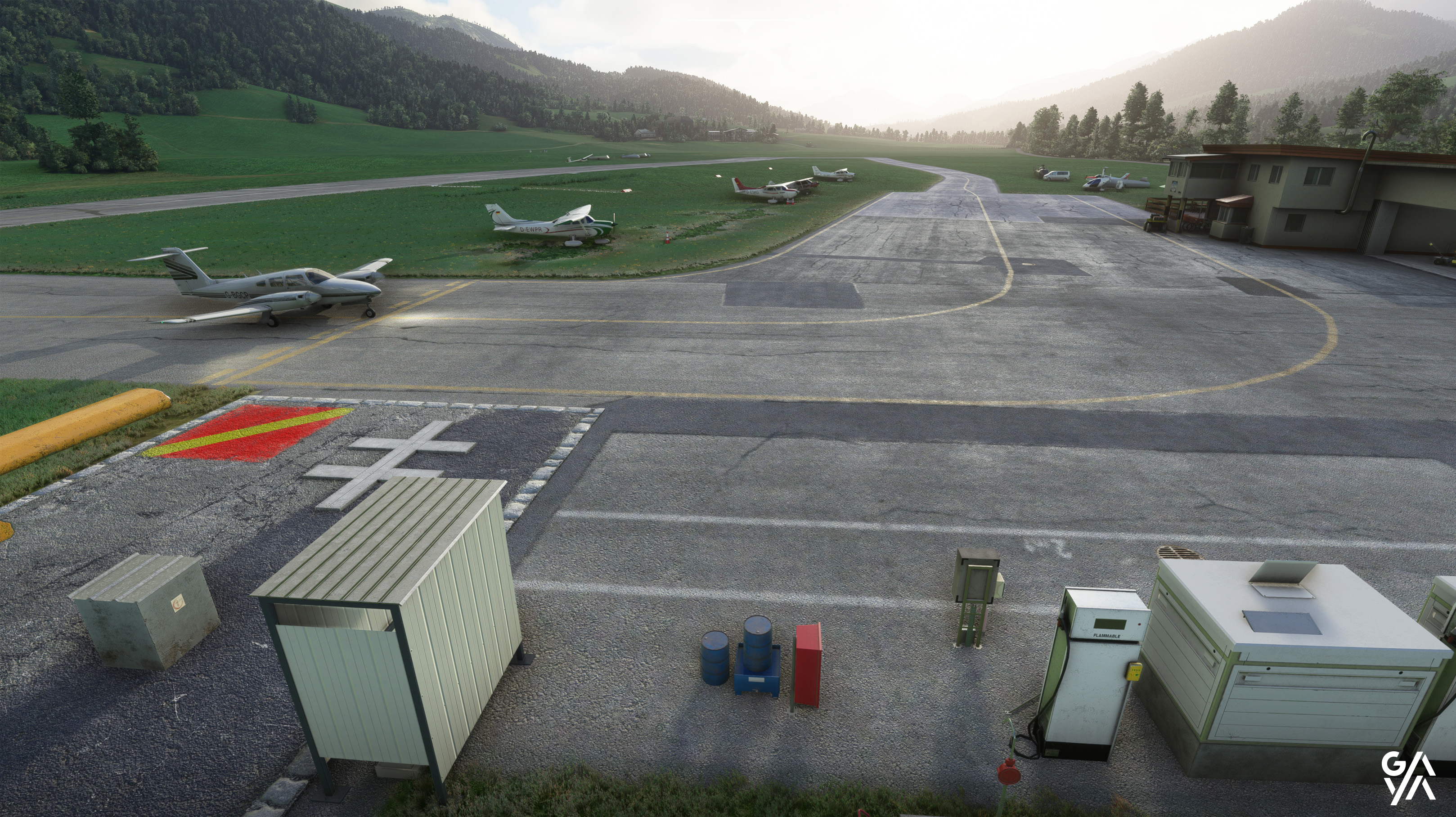 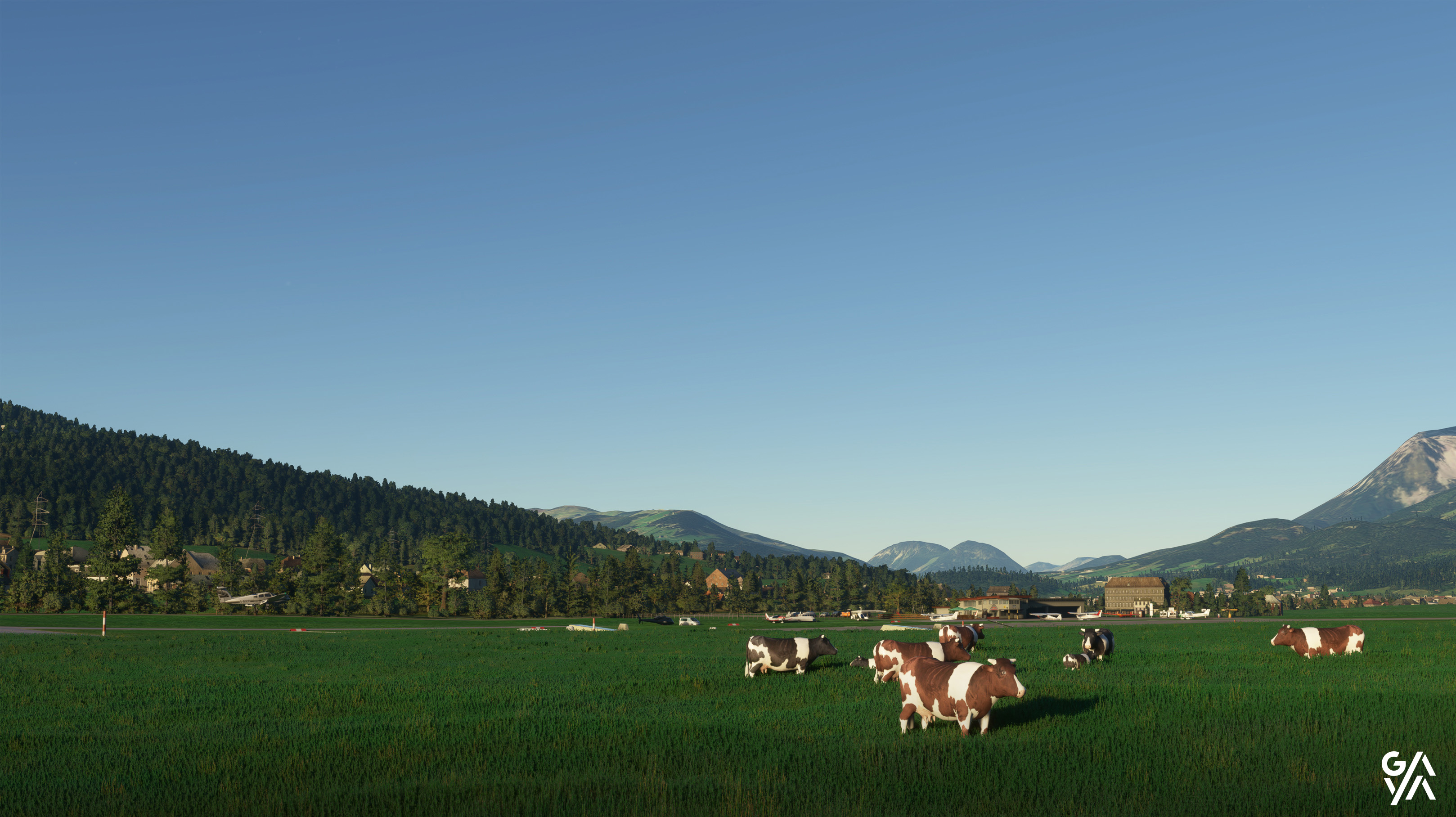 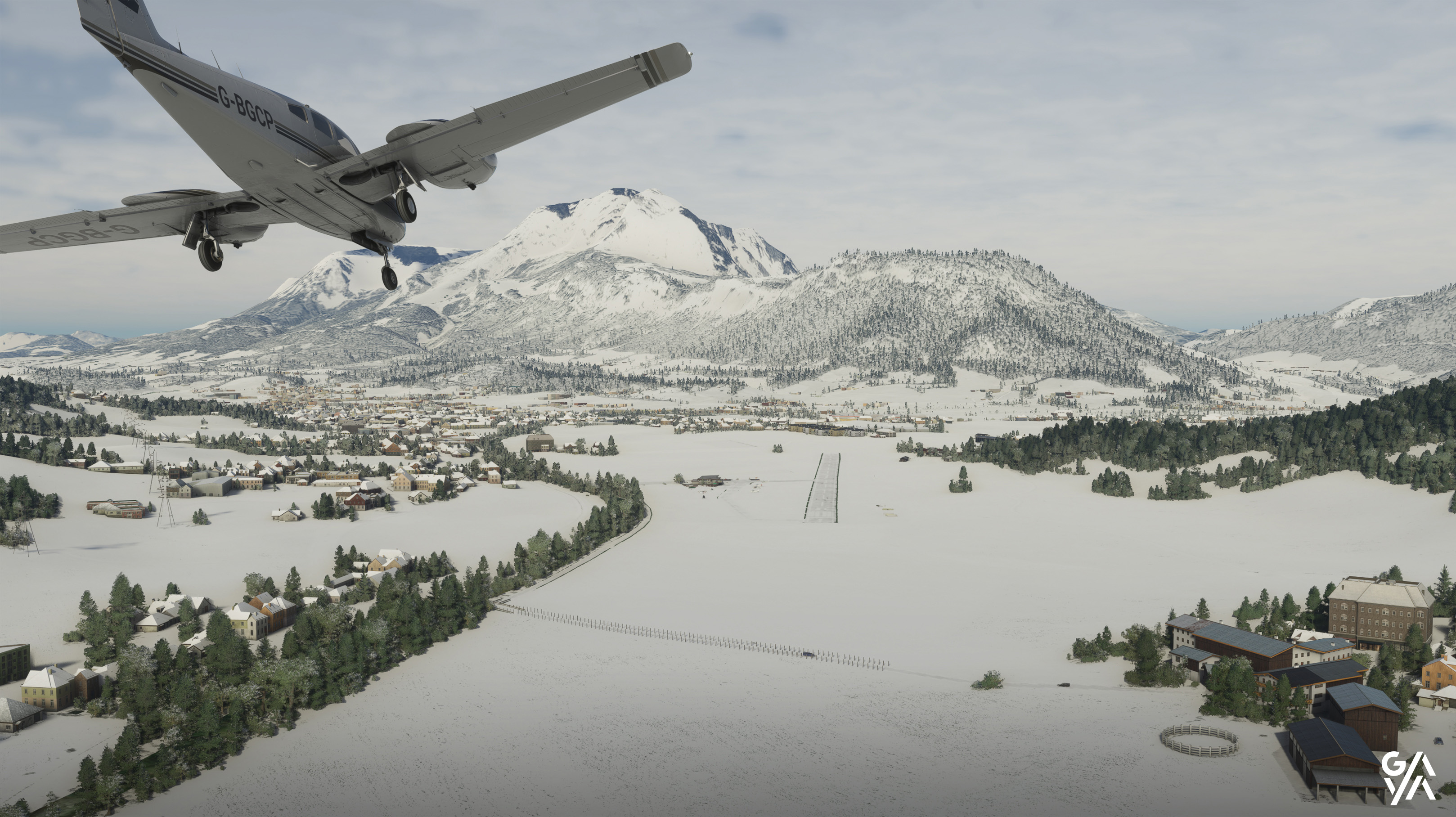 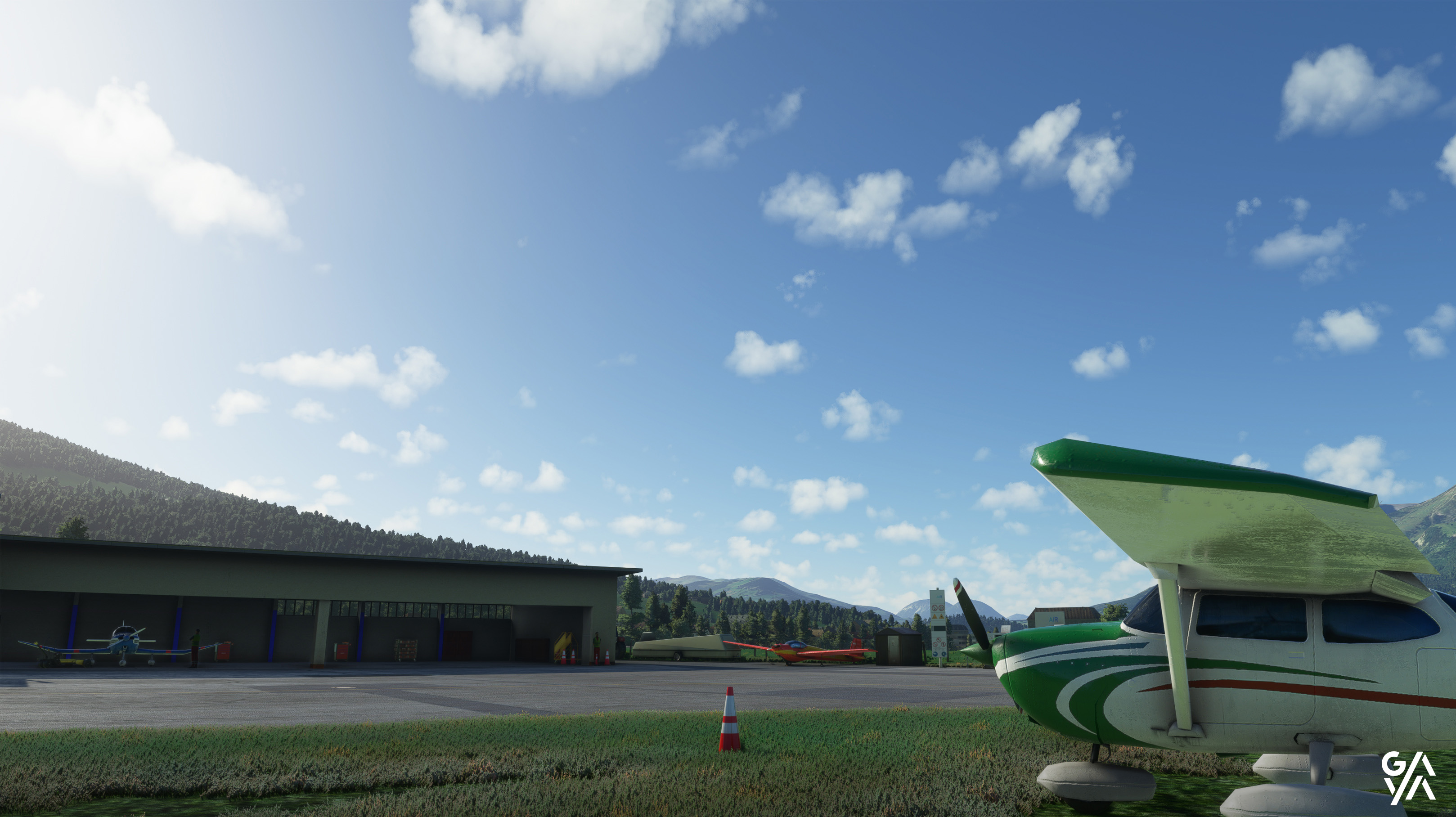 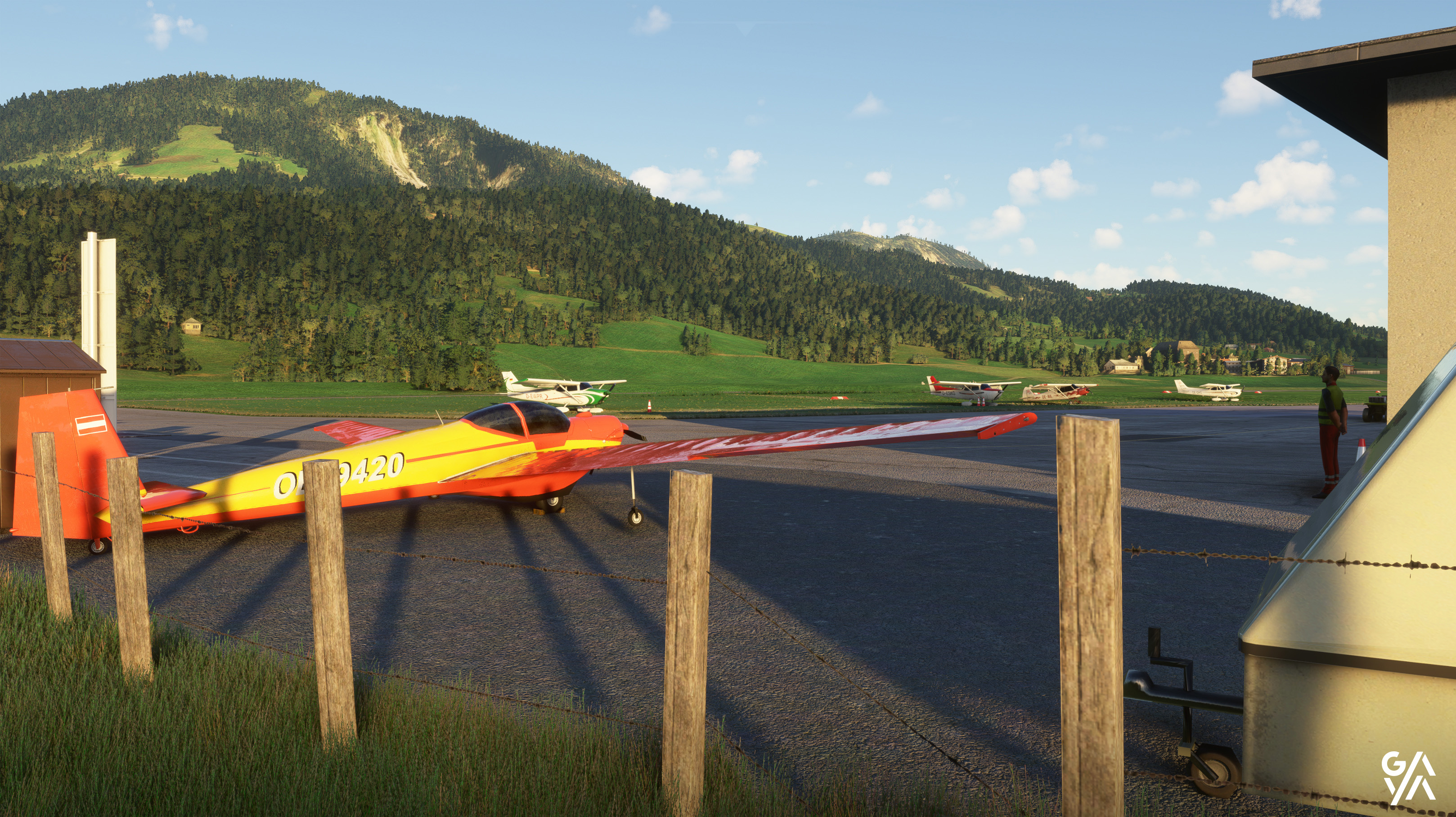 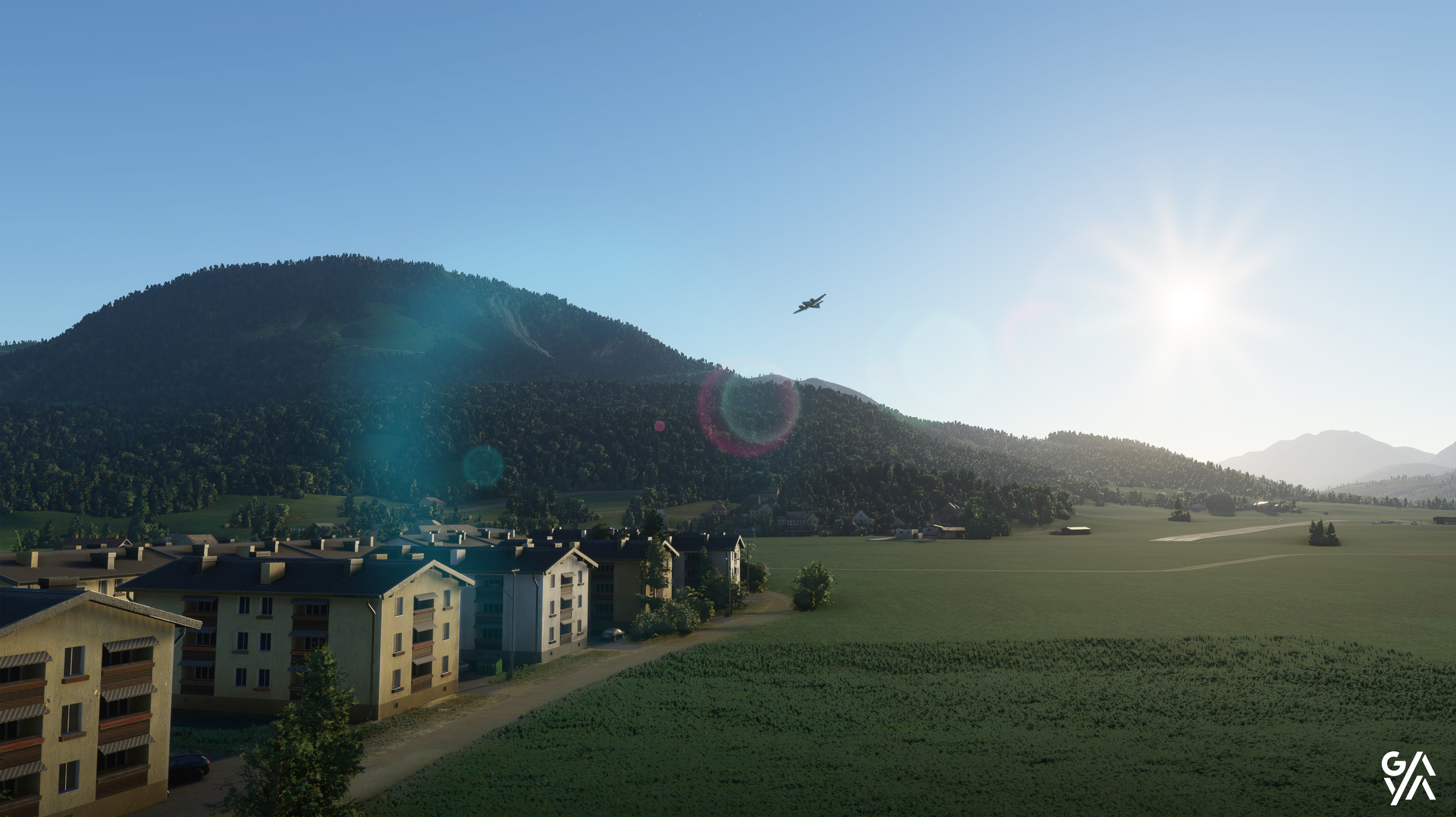 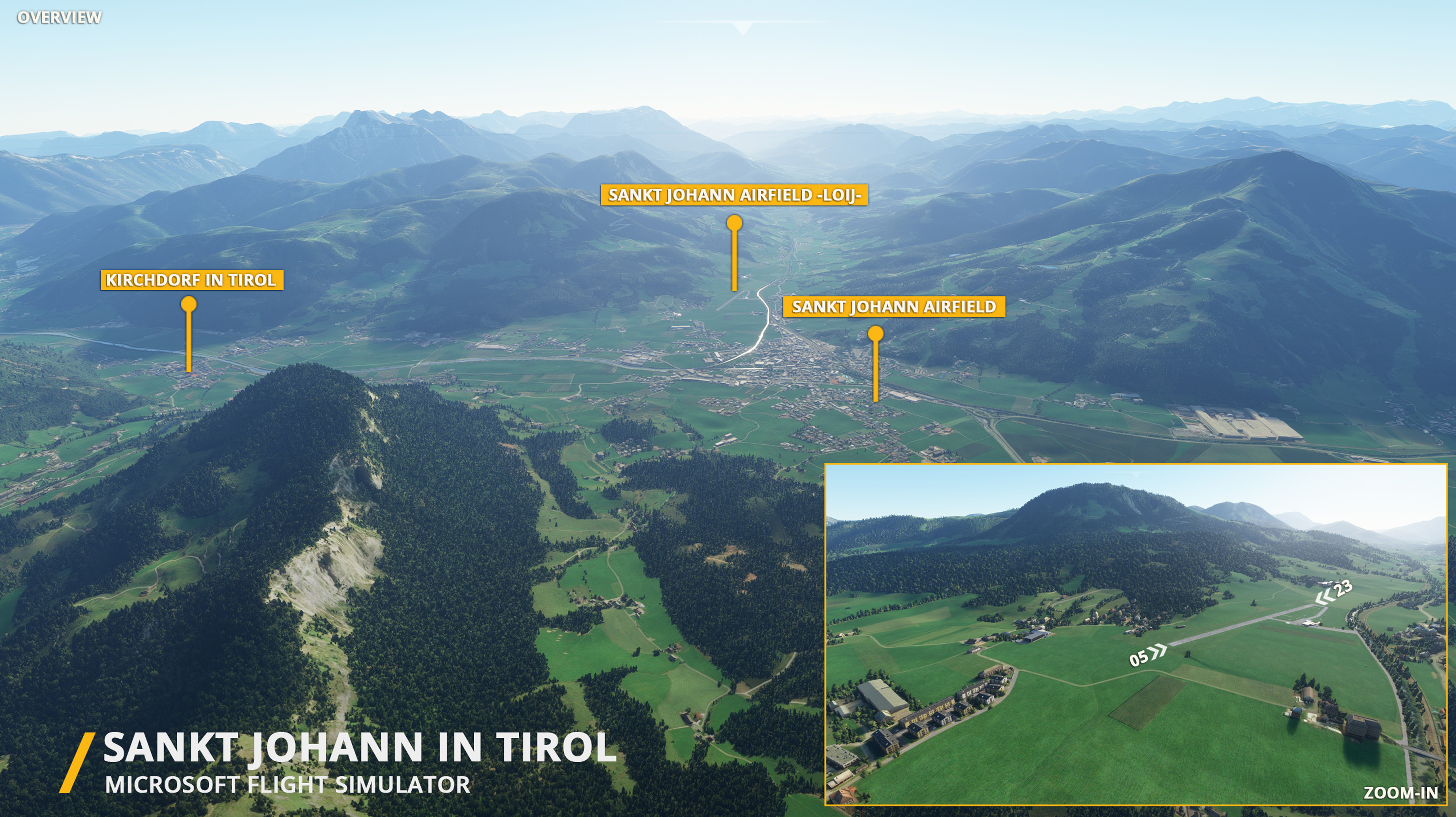 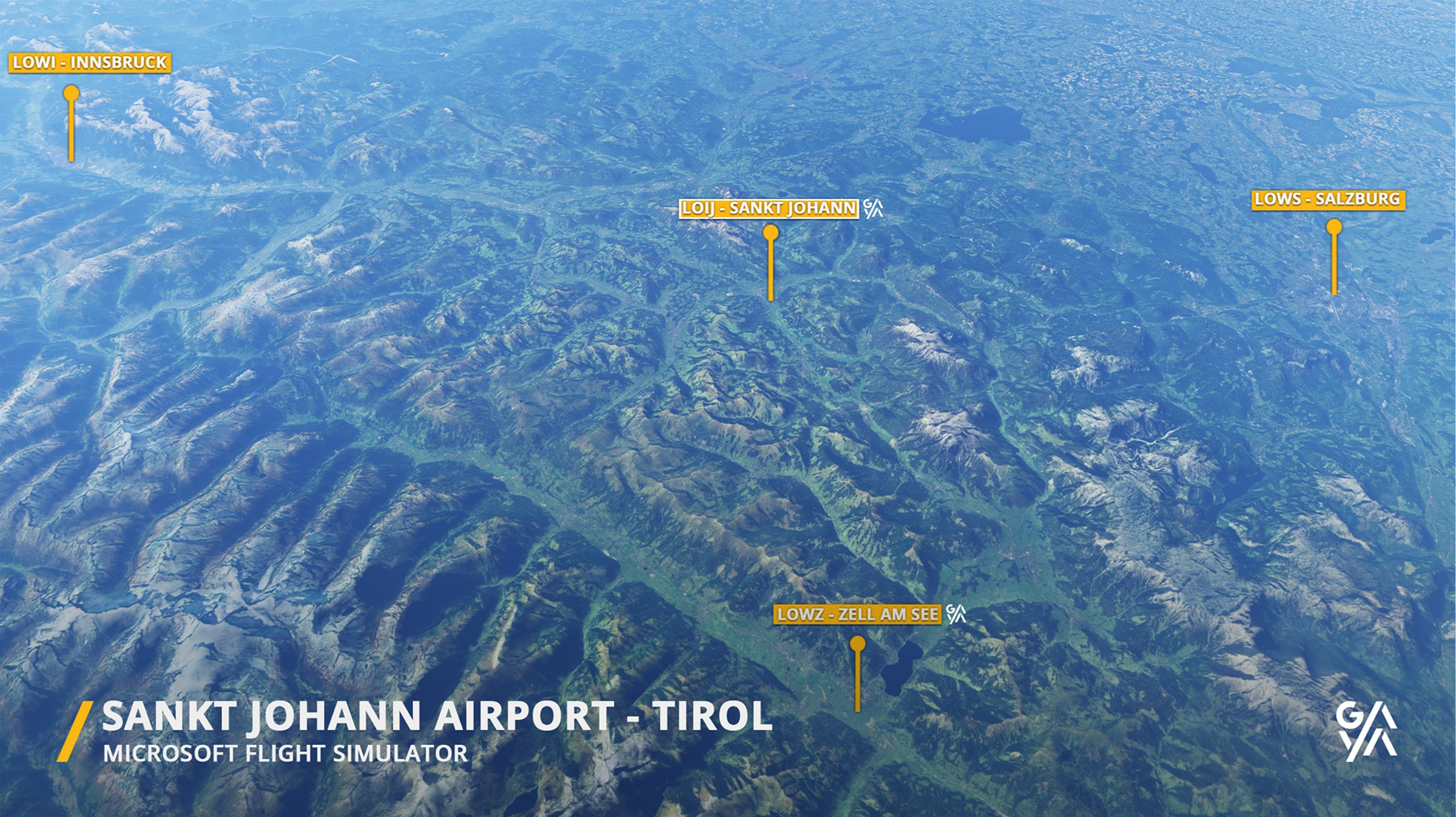